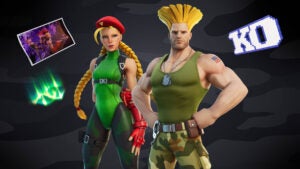 Epic Games believes it could be five years before Fortnite and its other titles are granted a return to the App Store.

Despite a recent court decision compelling Apple to allow developers like Epic Games to allow their own payment mechanisms, following an intense legal battle, Apple isn’t reversing its decision to remove Fortnite from its digital storefront.

Per communications from Apple shared by Epic CEO Tim Sweeney, the block on Epic’s developer program account will remain in place until Apple has exhausted all of its appeal options.

The letter from an Apple legal representative states “Apple will not consider any further requests for reinstatnemtn until the district court’s judgement becomes final and nonappealable.”

Sweeney reckons this might be a five year process. In a number of tweets on Wednesday, Sweeney says Apple “lied” by vowing it would welcome the Epic back if abided by the App Store rules.

Sweeney says Apple has reneged on that pledge because the newly court ordered App Store rules means Epic would have been compliant even with its own payment buttons (bypassing Apple) within the Fortnite app. 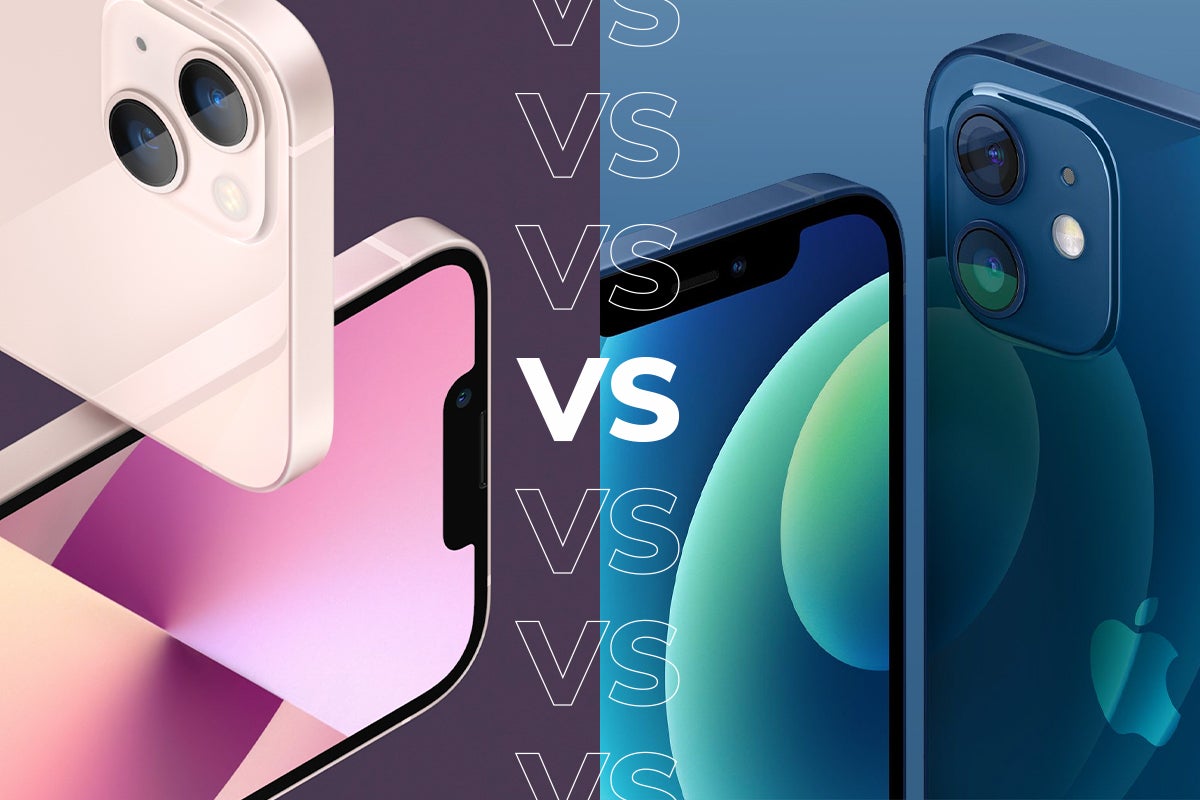 Best iPhone 2021: All the latest Apple phones ranked (including all iPhone 12 models) 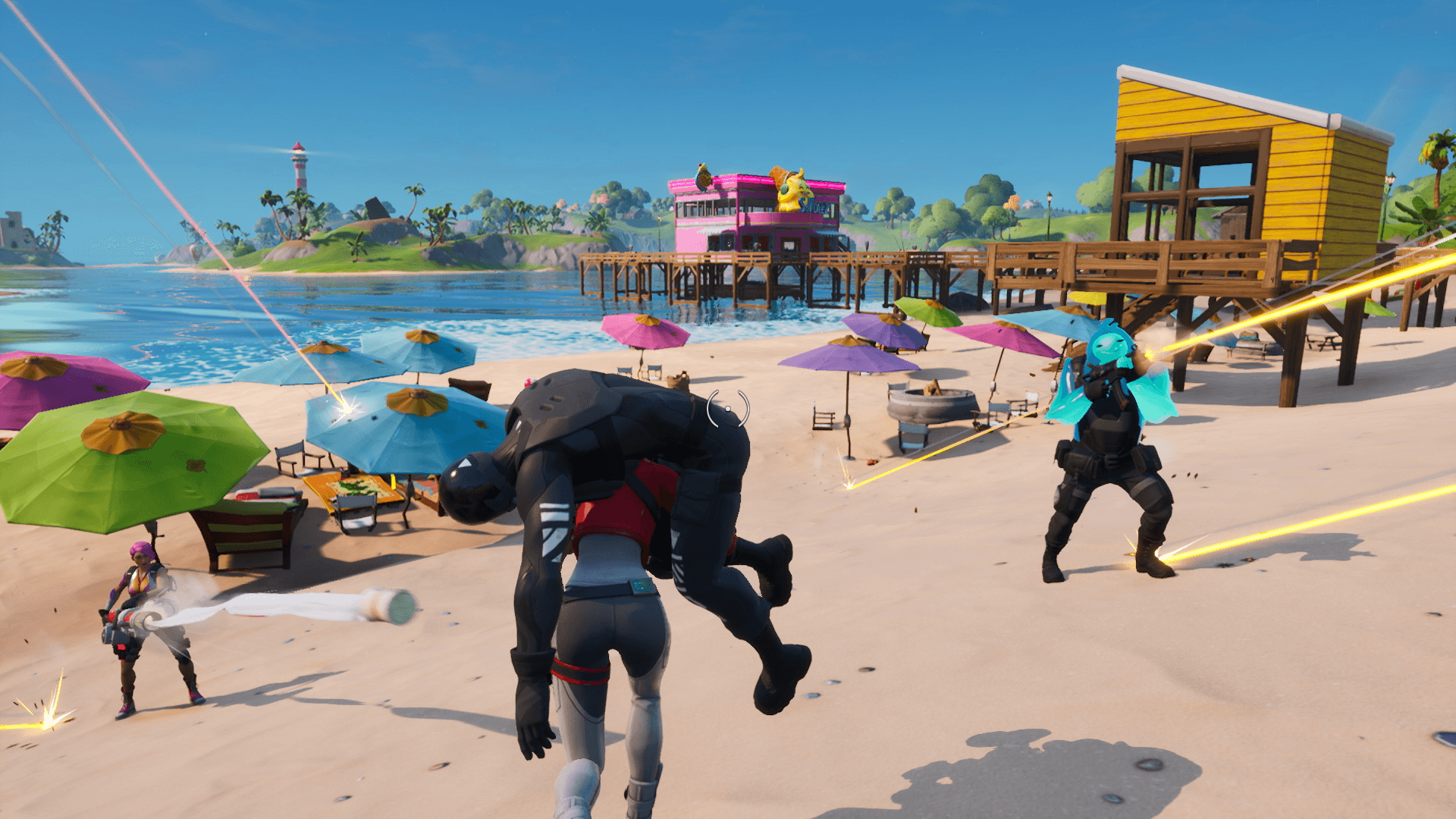 Apple offers Fortnite a way back to iOS – on one condition

Sweeney wrote: “Apple lied. Apple spent a year telling the world, the court, and the press they’d “welcome Epic’s return to the App Store if they agree to play by the same rules as everyone else”. Epic agreed, and now Apple has reneged in another abuse of its monopoly power over a billion users.

“Just last week, Epic agreed with Apple that we would play by the same rules as everyone else.

“Late last night, Apple informed Epic that Fortnite will be blacklisted from the Apple ecosystem until the exhaustion of all court appeals, which could be as long as a 5-year process.”

It seems that, despite both sides celebrating aspects of the verdict they could class as a victory (Apple is not a monopoly, according to the court), the dispute is far from over. That leaves Fortnite lovers on iPhone and iPad unable to access the latest versions of the games.

The post Epic Games and Fortnite could be 5 years from App Store return appeared first on Trusted Reviews.

Change From Blurry to Full HD Video Calls with This 1080p Video Webcam, Now Only $40

Change From Blurry to Full HD Video Calls with This 1080p Video Webcam, Now Only $40

If you’re using this hijacked NPM library anywhere in your software stack, read this

Non-profit’s IT manager accused of embezzling $400k by buying gear, services from his own fake companies