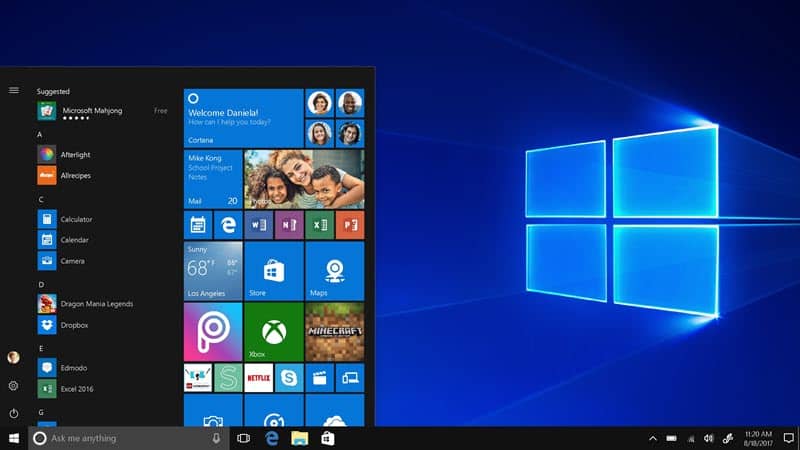 September 2021 Patch Tuesday Update for Windows 10 is now available. Microsoft releases KB5005565 cumulative updates for all supported versions of Windows 10 as a mandatory update that solves a PowerShell bug and more.

As you already know that Windows 10 is a service, it gets better through periodic software updates via the Windows Updates. If you have already enabled the automatic updates, its automatically downloads and updates all or most of the updates.

There are some updates that Microsoft feels like an unimportant one but good to have. Microsoft marks those as an Optional Update and that requires user intervention to download and install. The latest Windows 10 cumulative update (KB5005565) is one of them. 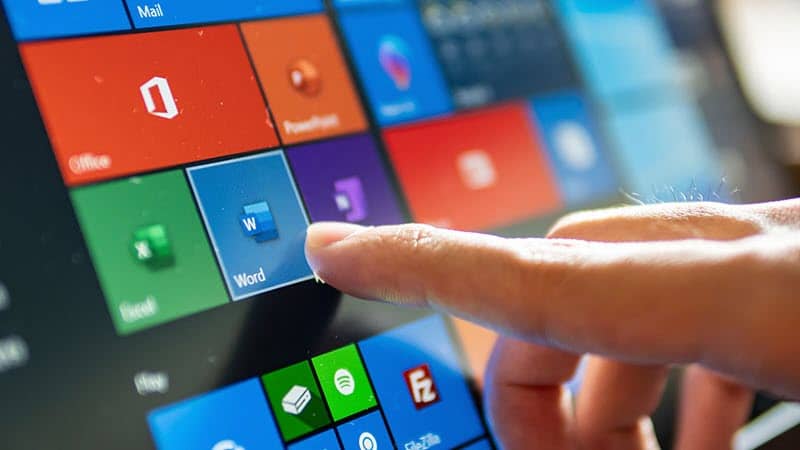 Windows 10 update KB5005565 comes with the following fixes and improvements:

How to download KB5005565 update (offline installer) for Windows 10 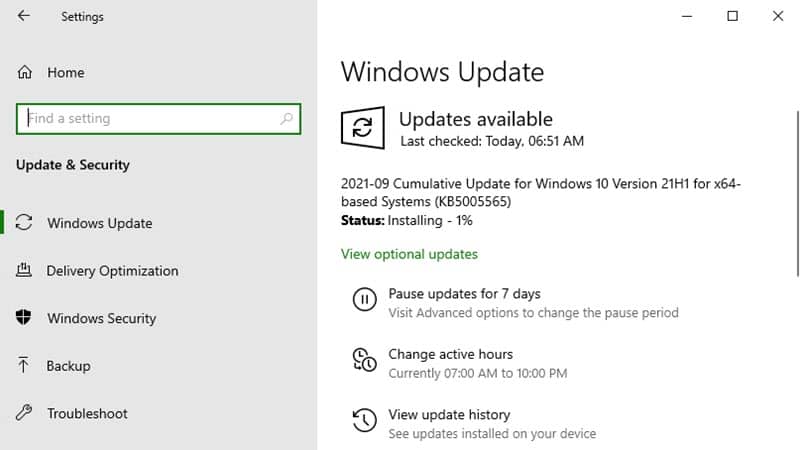 If you own multiple Windows 10 devices or if you would like to patch the systems manually, you can download the offline installer by clicking here. This is an official direct download link for Windows 10 KB5005565 update.

Do note that it is recommended to download Windows 10 update KB5005565, as it fixes 60 security vulnerabilities that include a Windows MSHTML zero-day vulnerability tracked as CVE-2021-40444.