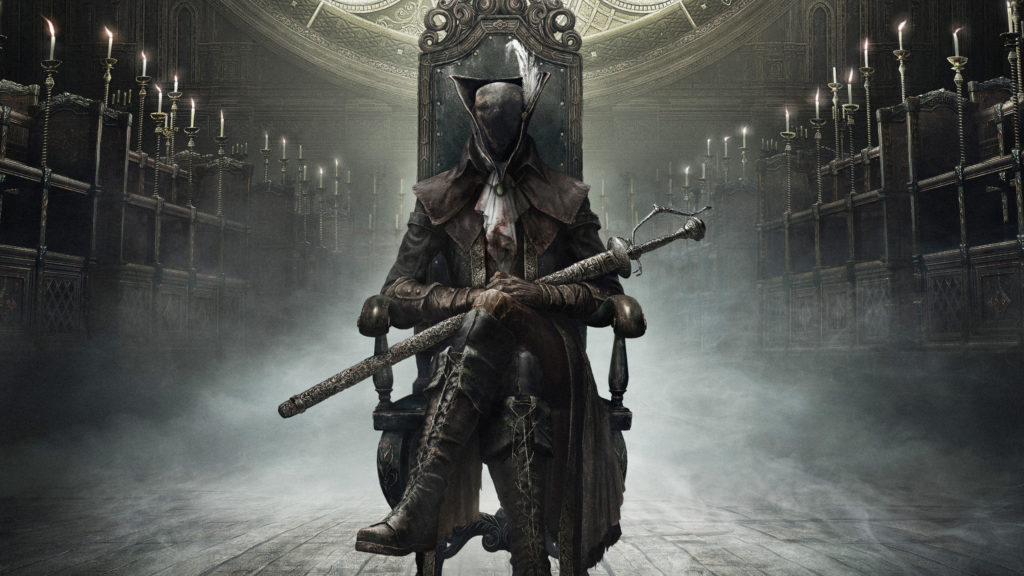 The rumours of a Bloodborne Remaster have existed since last year. Is this year finally the one where we get to play it?

In a new blog post today, Sony revealed that Bloodborne was the most played PC game via PS Play this entire spring. That bodes great news for Bloodborne fans and might increase Sony’s confidence in the series.

After revealing the gameplay of Elden Ring at this year’s Summer Game Fest at E3 2021, eyes have turned towards another of FromSoftware’s IPs. There’s a new rumor afoot on Twitter and it is about the famed Bloodborne Remastered.

The game, which suffered a ton of framerate-related issues on launch, has had fans clamouring for a remastered edition for ages. A PC edition has almost always been a part of the rumours too, but that hasn’t happened yet either.

SoulsHunts also went on to say that a Bloodborne 2 is not happening because FromSoftware prefers to focus on new IPs. Dark Souls is a notable exception to this, as the series has had 3 games released. They called the Bloodborne Remastered edition “ambitious”, in french.

The game is also not being remastered by FromSoftware, or notable games remastering studio BluePoint, but another game studio. Both BluePoint and FromSoftware are known for the quality of their games, something that we don’t know is true for the different game studio.

With a game as beloved as Bloodborne, a remastered edition is sure to be harshly critiqued. Though if the latest PS Now stats are to be believed, the game will still sell like Hot Cakes, whatever state it is released in.

For more coverage on Bloodborne Remastered and other FromSoftware games, follow TechQuila!

Best PC monitors for gaming on Amazon in 2021