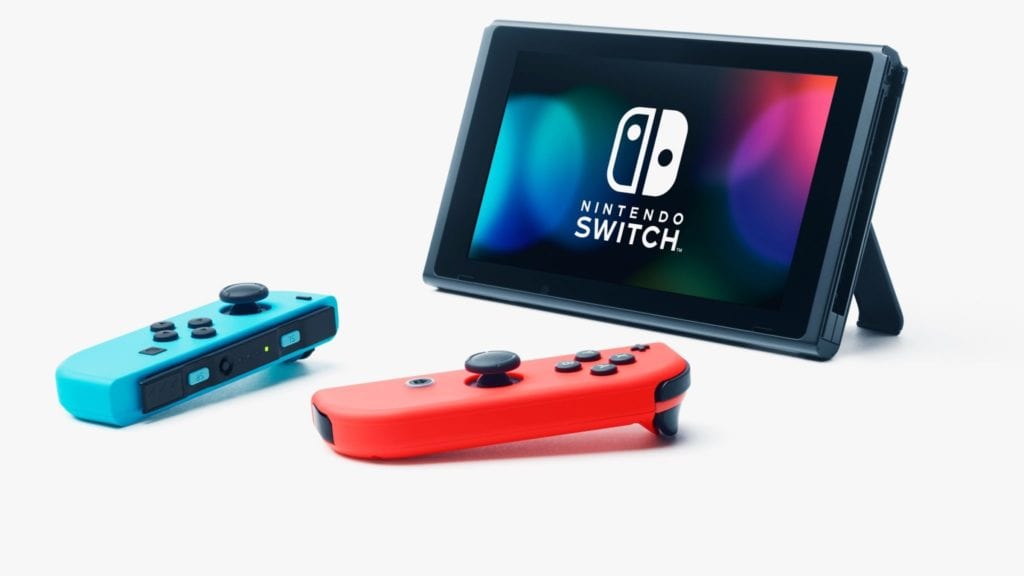 Since its release in 2017, Nintendo hasn’t released an upgraded version of the Switch. Could that change with the Nintendo Switch Pro? With all eyes on the company set to announce Switch Pro (or Super Switch), here’s everything you need to know about the rumoured console which might be debuted at E3 2021.

Why a Nintendo Switch Pro Might Be Coming This E3

First of all, we don’t really know that the next upgrade to the switch is really called that. This is just how the rest of the internet refers to it, and we shall do the same. We know that it’s coming, because-

That’s all we have got regarding “proof” that it’s coming soon.

What We Can Speculate Regarding a New Switch

We know that the rumored Switch Pro exists, with the following acting as evidence for the case:

Thus, the Nintendo Switch Pro would be an extension of all of Nintendo’s past patterns and methods.

What to Expect From The Nintendo Switch Pro

According to a leak on Reddit by a “verified insider”, it may not even be called the Nintendo Switch Pro at all. This particular insider threw his hat in the “Nintendo Super Switch” basket.

It is also expected to support 4K output while docked, with the addition of more processing power and larger screen size. Nintendo is expected to continue using NVIDIA’s Tegra graphics chips since different versions of the same console hardly ever differ by this much in Nintendo consoles. Previous rumours have pointed to the new Switch using NVIDIA’s DLSS for upscaling games to 4K in docked mode, which makes sense.

In the same vein, major hardware design updates should also not be expected, as Nintendo always likes to maintain some resemblance between versions of the same console.

A higher RAM capacity and increased storage spaces can also be expected from the new console, as they are of every other upgrade to a console.

Bloomberg has also reported that the new Switch is going to cost more than the 299$ that the Switch costs, with a 100$ price increase not that far from a reasonable price point. Thus, a Nintendo Switch Pro is expected to cost about 399$.

While we’ve established that the new Switch is on its way, we don’t know for sure if it’s going to be coming this year.

Since we have gotten closer and closer to E3, and the Nintendo Direct, announcements around a new console have become scant. In what some would call a rumour killer, Nintendo has announced a Games Only Presentation this E3.

While Nintendo may do a separate presentation for its new hardware, it does seem unlikely. The Nintendo Switch Pro hopefuls also have two more issues to contend with, before they get their hands on the new console-

This E3 is expected to bring a lot of news and goodies, with or without the Nintendo Switch Pro. However, the fans are pumped about the new Nintendo Switch pro, as Nintendo has a great track record as it pertains to new consoles, and whenever Nintendo chooses to release it, it is sure to be a good one.

Make sure to follow TechQuila for our entire coverage of the Nintendo Direct along with this handy guide for a packed E3 schedule adjusted for Indian time.

The Great Advantages of a Digital Marketing Career