Blockchain App Development: Why You Should Opt for Blockchain? 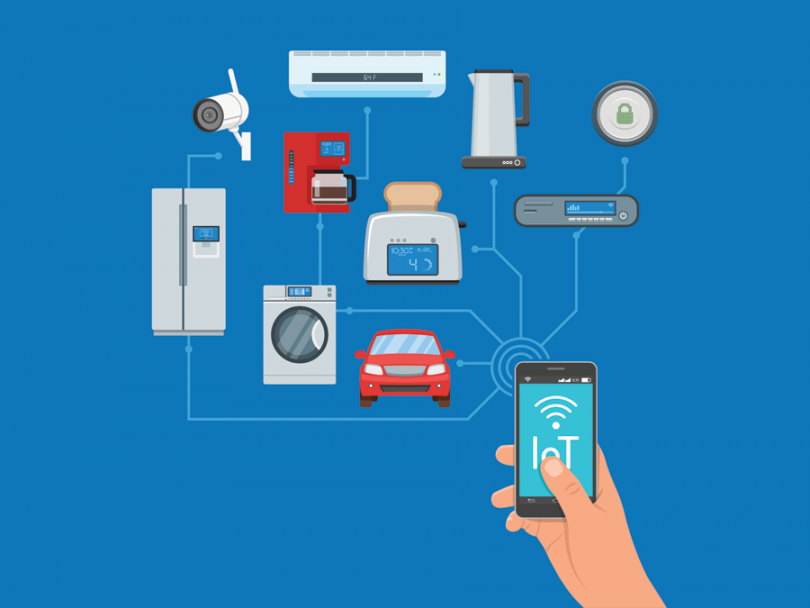 How to build a Blockchain App?

Today Blockchain is considered as a technology to help any business stay beyond the competitive curve by providing a safe haven for mission critical data, easily accessible data across multiple user interfaces without undermining the security and the advantages of tracing information of products in a supply chain in real time.

With such overwhelming benefits on offer, there can be hardly any wonder that the worldwide market of Blockchain is destined to touch $20 billion by 2024. Like every other era defining and innovative technology of our time, Blockchain has also made inroads into the mobile app development world. Now Blockchain powered apps are getting popular with several value propositions.

Here we are going to explain the key value propositions of Blockchain for mobile apps followed by considerations and examples corresponding to Blockchain app development and finally the steps for building a Blockchain app.

In-app purchases are the bread earners for most app businesses. Most users just detest netbanking, credit cards, wallet apps and similar payment processing mechanisms because of the security concerns, charges and complexities. This is where Blockchain based in-app purchases offer a great solution.

The decentralized database of blockchain facilitating payment through digital currency can completely reduce the security concerns as Blockchain data is fully tamper-proof and can only be decrypted with mutual agreement. On the other hand, the payment processing charges will be reduced to minimum benefiting the developers and users.

Data security remains a big concern for most mobile apps. The instances of data breaches are too common these days and many apps are simply dumped by the users because of data security and privacy concerns. This is where Blockchain can provide a great answer.

The decentralized database of Blockchain by maintaining all records in multitude of blocks in the public ledger, allows easy tracking of data whenever anyone needs to access. This data transparency facilitated by a mutually collaborative network of data nodes makes Blockchain so popular for mobile transactions and payment apps.

Blockchain can really give a fresh energy to the in-app ads strategy of mobile apps. The ad agencies and the middlemen network in the business makes a significant portion of the ad revenue. Thanks to Blockchain, there can be direct deals with the advertisers and the app developers and this will help making a better in-app ads strategy and revenue generation.

Both Google Android Play Store and Apple iOS App Store take a considerable time in approving apps and often their approval process comes under questioning from the developers. With the use of Blockchain this approval process can be streamlined resulting in less time and more transparency.

Which industries should opt for Blockchain based apps?

Blockchain was first introduced as the technology behind the cryptocurrency Bitcoin and thereafter it was used by many other cryptocurrencies and fintech payment solutions. Soon, the promises of Blockchain technology were in full display through banking apps, enterprise software solutions, supply chain and logistic apps and practically any app that needs to handle a lot of mission critical data or transactions.

While fintech apps and mobile payment apps are likely to have the biggest claim on the technology, retail, e-commerce and supply chain logistics apps that need to handle a lot of transitioning data will also be hugely benefited from the transparency and real time data accessibility facilitated by Blockchain.

What about having an understanding about how Blockchain works in practical fields? Well, let us cite here some examples across different industry niches.

There are hundreds of other Blockchain based apps across every niche with innovative utilisation of the technology for providing better customer experience, data security and privacy and easier real time access.

How to build a Blockchain mobile app?

Now that we have a clear idea about the key value propositions of Blockchain and how it benefits different industry niches, we will explain the steps in building Blockchain based apps.

Have a clear app idea and objective

Now list all the Blockchain based apps that are offering similar value propositions. Compare the pros and cons with that of your own app idea and accordingly consider extending or tweaking your original app idea.

There are four different ways to incorporate the technology into the app. For understanding app development cost in 2021 involving Blockchain technology considering these different options can be helpful.

When you have to choose a suitable platform for the blockchain app project, you have an array of options at your disposal. Here are a few of them.

While the general best development practices for Blockchain apps remain the same, the most important considerations are the choice of the platform, picking the right technology stack and embracing an incremental development approach such as MVP or Minimum Viable Product. By unrolling an app as MVP, you can easily make value additions based on user feedback.

The post Blockchain App Development: Why You Should Opt for Blockchain? appeared first on ITChronicles.

How to Make an 11 Plus Preparation Plan That Works

How to Make an 11 Plus Preparation Plan That Works