Where to get a fastest PCB Assembly prototype? 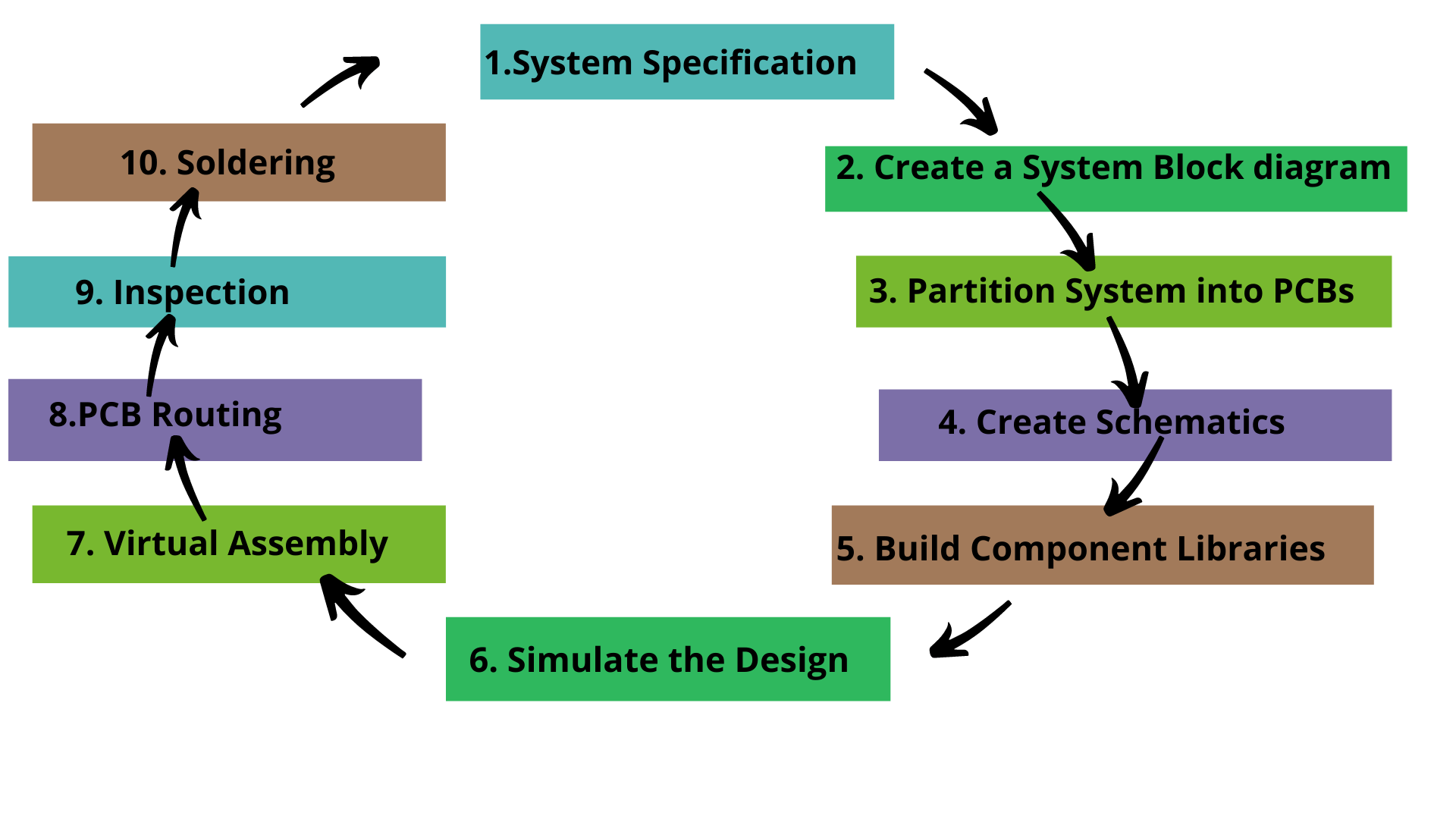 Printed Circuit Boards (PCBs) or Printed Wiring Boards (PWB) are board structures that must provide electrical conductor paths that interconnect the components placed/ mounted on them.

Getting a fast PCB prototype is crucial in the product development process. PCBgogo is a recommended professional and trustworthy PCB prototype manufacturer that delivers PCBs in just 3-5 days.

Generally, PCBs divided into two classes, depending on the material, design requirements, and functions. The first class is RF, Microwave, Analog PCBs while the second class is digital-based PCBs.

It is a flowchart of steps taken to produce a PCB that matches the desired end product and functions properly over all the normal variations in component values, tolerance, speeds, temperature tolerance, and more.

This is the initial step carried out by the designer. The designer lists out the function(s) of the desired end product, the conditions which it will operate under, development costs and schedule, size, weight, repair protocols and more.

Here, the designer breaks the overall function(s) of the system into parts and depicts them in a block diagram to illustrate how the system’s processes link with each other.

The different circuits carrying out the system’s functions are divided into PCB assemblies, and circuits that must work together to carry out a function grouped together onto a single PCB.

At this stage, the designer chooses the components to be used and then creates a schematic. A schematic is created using CAE (Computer Aided Engineering) systems, it shows a detailed connection between components.

After the desired schematic is created, component libraries are made for the components used in the schematic. Component libraries contain information, such as the size of the component, packaging, the lead spacing size, function of each pin and etc. This information is required by PCB design tools. The design is then simulated and debugged and until the required logical and gross timing specifications are met.

After the defects found by the simulator are corrected, the actual physical layout of the design is initiated. Components are mounted either manually by the designer using graphic-based tools or automatically by tools like the PCB CAD system. 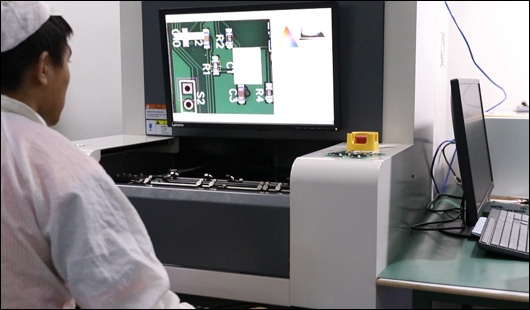 The placement operation is done in a pattern where components that work together to carry out a logical function are grouped together, and groups of components used in functions that interact are placed adjacent to each other.

After the placement operation, we sequence/ schedule. Scheduling/ Sequencing is the necessary arrangement of connections between components to avoid problems like coupling and reflections. The connections are called nets.

Lastly, we simulate the physical layout design. The placement operation gives us the x-y location of the nets. This information is used to estimate the high-speed characteristics of the nets and therefore predict the reflection and coupling associated with each net. If the simulation process reveals excessive noise or reflection, then we have to go back to the placement step and reposition some of the components.

The simulation of the physical layout is very important because it enables the designer to see and correct any malfunctions before routing is done.

First of all, the Routability Analysers in the CAD systems are used to check if the design will fit in the proposed signal layers. Depending on the cost goal mentioned in step one, system specification, the designer can have a limited number of signal layers to work with.After getting successful routability results, we route the PCB. Routing the PCB means fitting all the connections into the signal layers in the form of the copper traces, carefully following the spacing and length rules.

The physical data of the routed PCD is checked one last time to verify that the design meets the system requirements mentioned in step one. Soldering is a joining process where the component leads are joined to the board. Prior to Soldering, the leads of the components must be cropped to an appropriate length depending on the soldering technique used.

Do you need a Fast, Reliable, and Affordable PCB Prototype & Assembly Service? 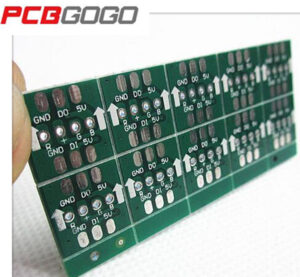 Why should you choose PCBgogo? 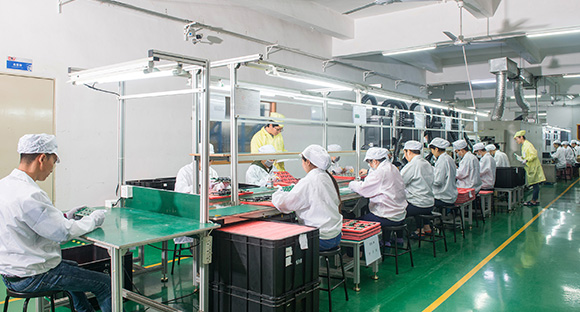 In this section, we learned about the definition of PCB, the characteristic of the Analog-based PCBs and Digital-base PCBs. The two differ based on circuit complexity, components used, PCB design requirements, and applications.

Lastly, we covered the PCD design process, which is basically a flowchart of 10 steps that describe how a PCB is engineered. Do you remember the 8 steps?

See you in the next section!

The post Where to get a fastest PCB Assembly prototype? appeared first on Electronics Lovers ~ Technology We Love.

Managing Debt in a Down Economy

CBN Governor on Cryptocurrency: “It Is Money Created Out of Thin Air”

How the super rich are upending crypto’s DIY investment ethos